A bike tour across Europe. Volunteering in the Mediterranean. Vacationing in Cuba. This sounds like quite the travel resume — and, believe it or not, it belongs to a cat.

The fluffy Maine Coon and his owner, Carla Hagberg, have seen more than two dozen countries across the world, from their hometown of Gothenburg, Sweden, all the way to Greece, France, Spain, Colombia, El Salvador and back. And that’s just the tip of the adventure iceberg.

“I would with confidence say that Cezar is the most well-traveled cat in the world,” Hagberg tells Adventure Cats.

It all started when Hagberg decided to quit her career, ditch her belongings, and pack up life on the road with Cezar.

“Off we went on an epic bike-tour across Europe from Sweden to [the] south of Spain,” Hagberg says. “A few years later we are still on the ‘road’ — not on the bike, though.”

It was Hagberg’s knack for spontaneity that sparked her urge to pick up and leave. But, while she’d traveled extensively before, hitting the road with a cat required a bit more planning. 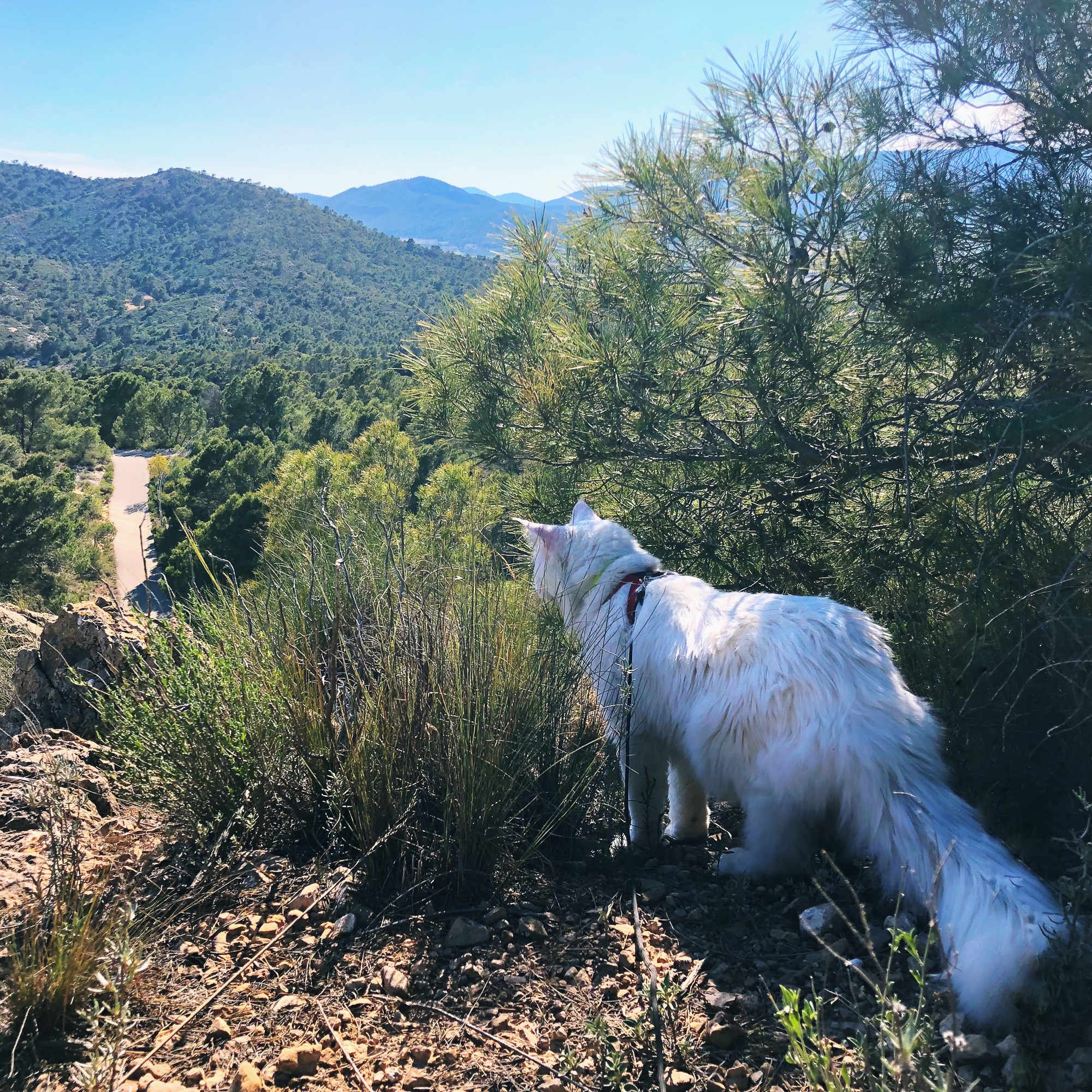 Country hopping with a kitty in tow comes with big requirements and bigger rewards. Hagberg shared her personal checklist with us:

“The latest adventure, the plan was to bike-pack around Sweden, Norway and Finland, and we were planning to be away for at least two to three months,” Hagberg says. “However, Cezar didn’t like our new bike-backing setup, so I had to cancel the adventure after 10 days. We did manage to get to Norway and he loved the hiking and wild camping part. I find this to be a perfect example of how you have to be willing to adjust an adventure after your cat’s well-being, which always should be your first priority.”

Cezar may be a pro at globetrotting, but just like outdoor adventuring, international travel is not for every cat.

“With a little bit of training and a lot of patience, anything is possible,” Hagberg says. “Just make sure that your cat’s well-being is a priority and learn how to read and understand your cat.” 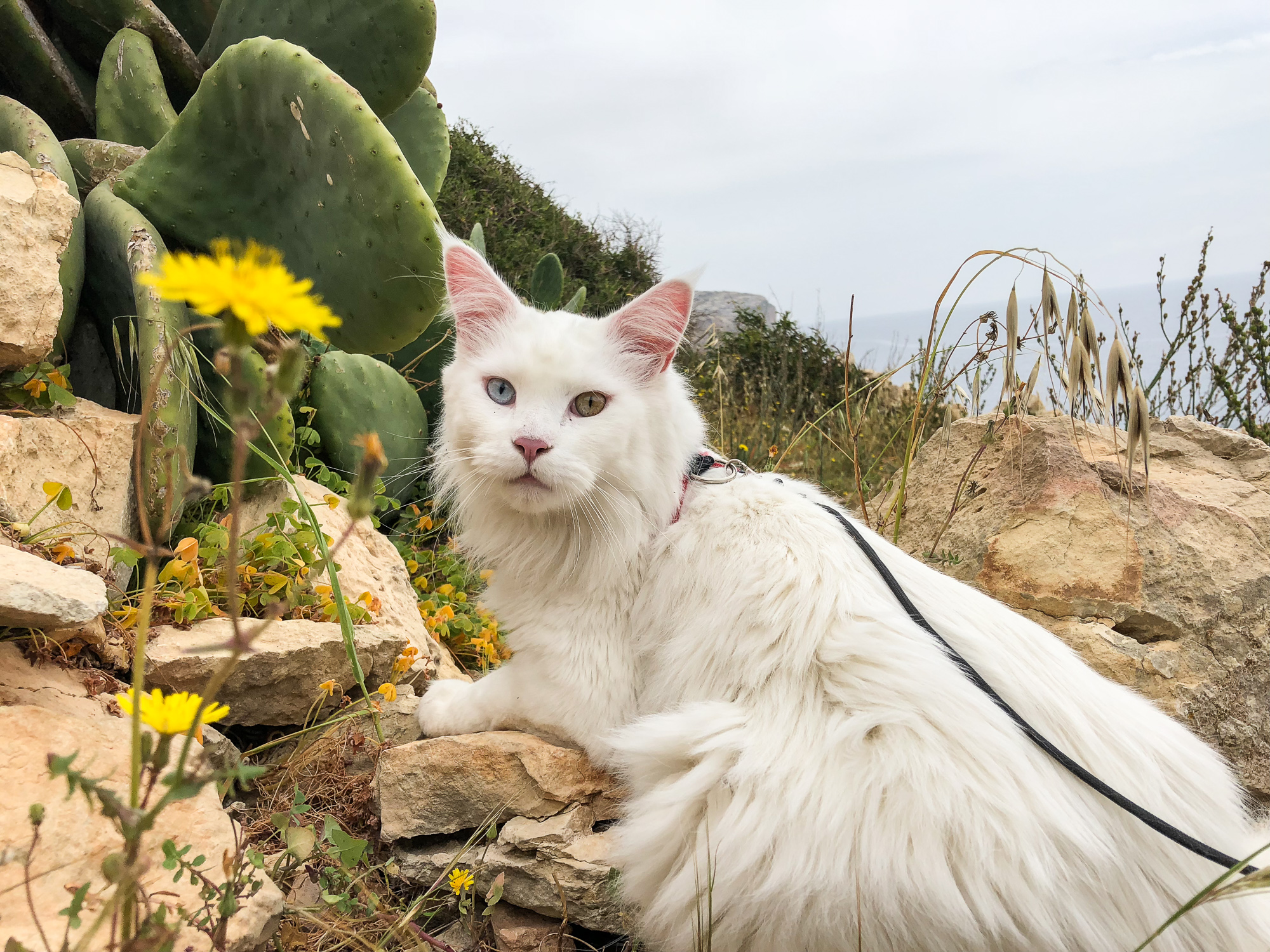 So, having been to more than 25 countries, which was Cezar’s favorite?

“Probably the countryside of France,” Hagberg says. “Since he is a Maine Coon, he prefers places where it isn’t too hot for him.”

Cezar isn’t slowing down any time soon. With his 26th country and fourth continent now officially under his collar, this worldly kitty has big plans — and one happy owner to share them with.

“The best part of traveling with a cat is the company and the endless love and cuddles it comes with,” Hagberg says. “He is a curious cat, and I just love to look at him while he goes out and explores new places.”